How to get to Sanremo

The centre of the SANREMO MARATHON is the Sanremo athletics field in Pian di Poma. Find here information on how to get to Sanremo.

The Sanremo railway station is located at Piazzale Don Orione

The Sanremo bus station is the reference point for urban and local transport, and for some long-distance lines

You can reach Sanremo from Nice and Genoa airports.

You can book your transfer from Nice Airport to San Remo on our registration system. 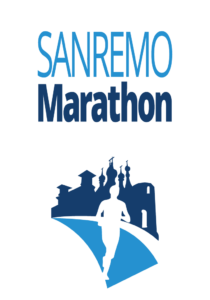